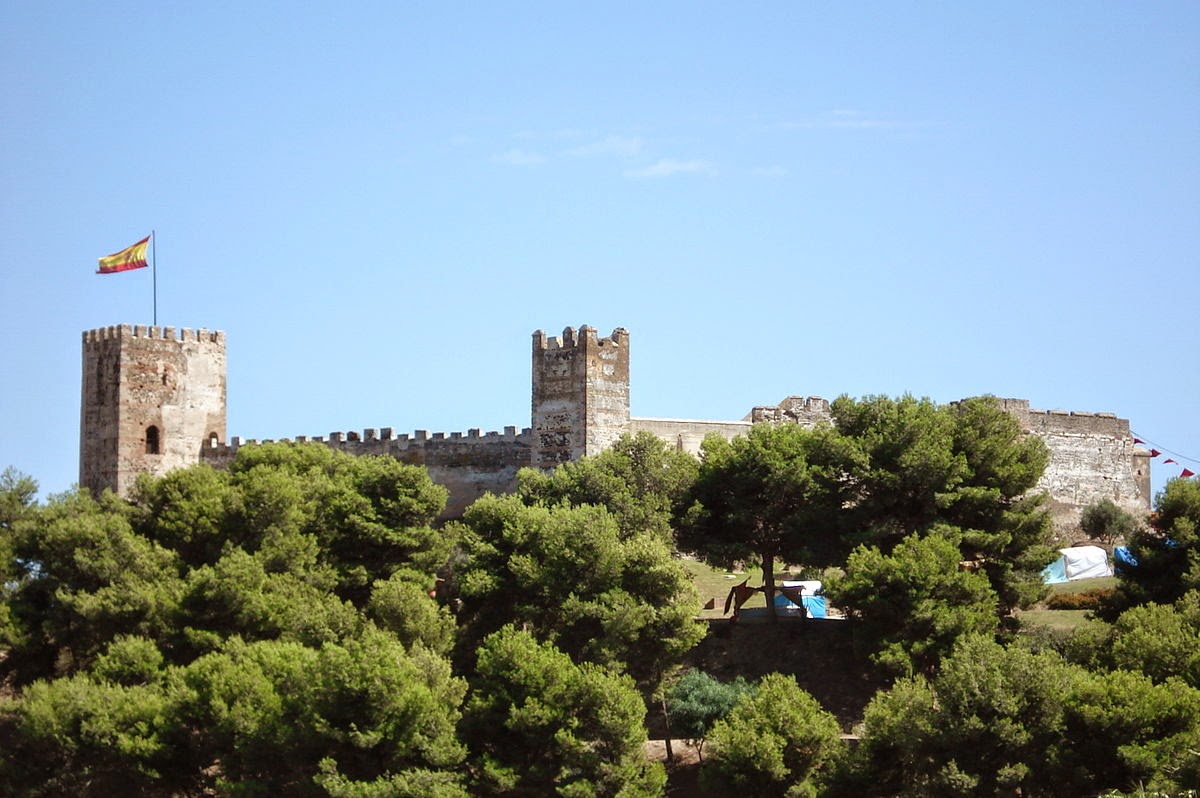 This photo is from Wiki, though we passed this several times on the free way going to and from Malaga from Marbella, Spain; we never managed to have time to stop and tour.  It was on our list of places to see........and is still for the next time we get there.

Info is also from Wiki, though I hope to learn more fist hand when we do get to visit.

This is located in Fuengirola...today is F in our a-z travels.  However the name of the castle is Sohail Castle.  This area is very old with a huge long history. 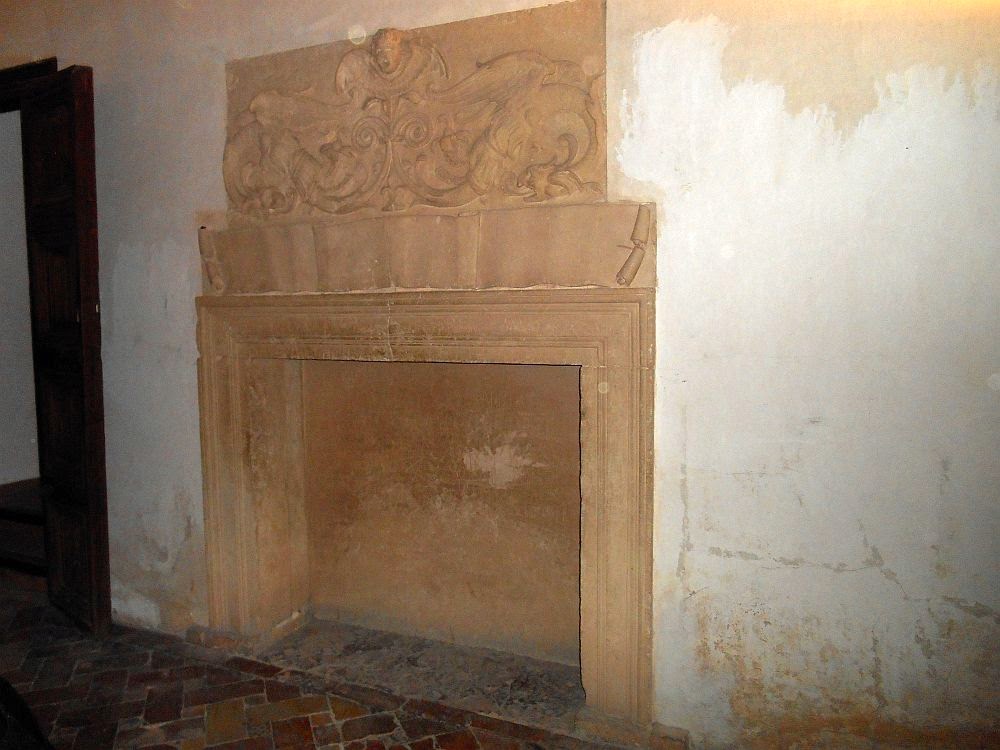 The Fireplace.  The being the key word.  There is only this one fireplace in all of La Alhambra. La Alhambra is in Granada Spain. This was built/added by Fernando of Aragon (King of Sicily) when he brought his bride, Isabel heirness to the Crown of Castile to Alhambra on their honeymoon.  Though I found very little about this fireplace during my research, the auto guide we had told this story.  Isabel was born 1451 and died in 1504.  Fernando was born 1452 and died 1516.  He became King of Sicily in 1468 and married Isabel in 1469.  Isabel became Queen of Castile and Aragon in 1474 with Fernando co-ruler.  We toured Al Alhambra on a very cool spring day (late March 2014).  We were cold, and wondered how anyone kept warm there those many many years ago.  In my research I learned that Isabel and Fernando lived in The Alhambra after the conquest of the city.   They did some re-decorating, but left The Palace un-altererd.

Columbus discovered America remember in 1492...as a point of reference.  There will be far more to blog about with regards to Al Alhambra; but...thought I'd put the little tidbit about the fireplace in today.


**REMINDER, please leave the url to your actual blog post, NOT your google+ page, NOT your blogger profile/dashboard page. Use the name and url option, or leave a hyperlink. **After the close of April's A-Z, I plan to continue to write a post a day in the month of May using again the A-B-C's as my guide. My focus for the month of May will be Spain.
By Sandy at May 07, 2014