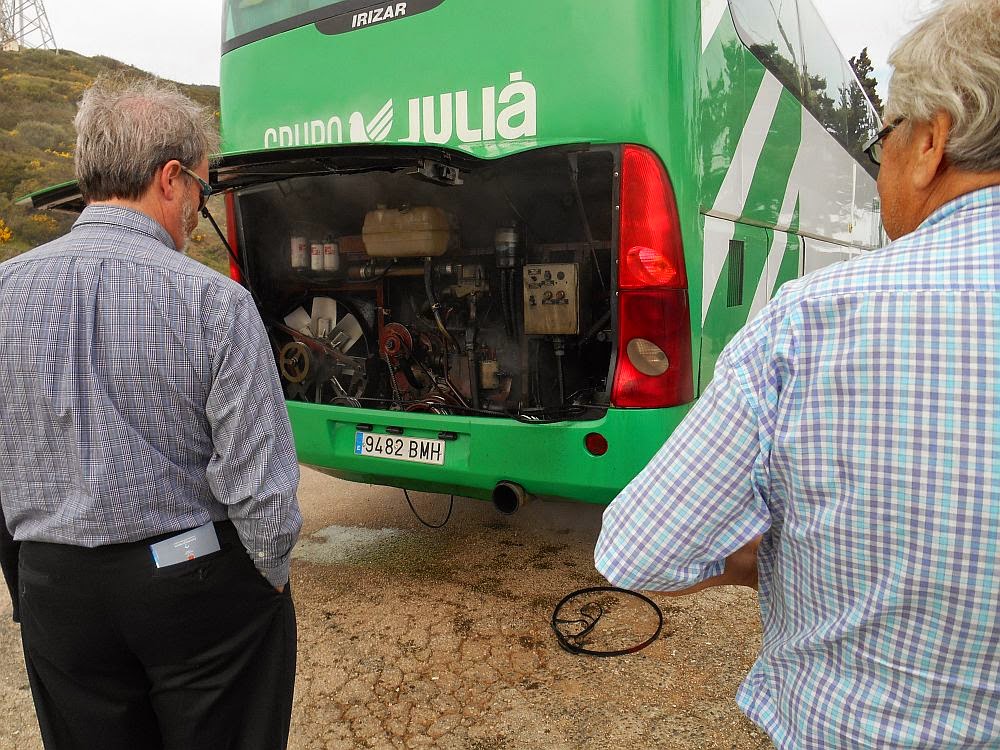 Well this bus break down in a mountainous area was a bummer, but it's not the reason I do not recommend Julia Tours.  This was inconvenient and cost us about 1.5 hours of time, and we had to pay to use the bathroom facility here. 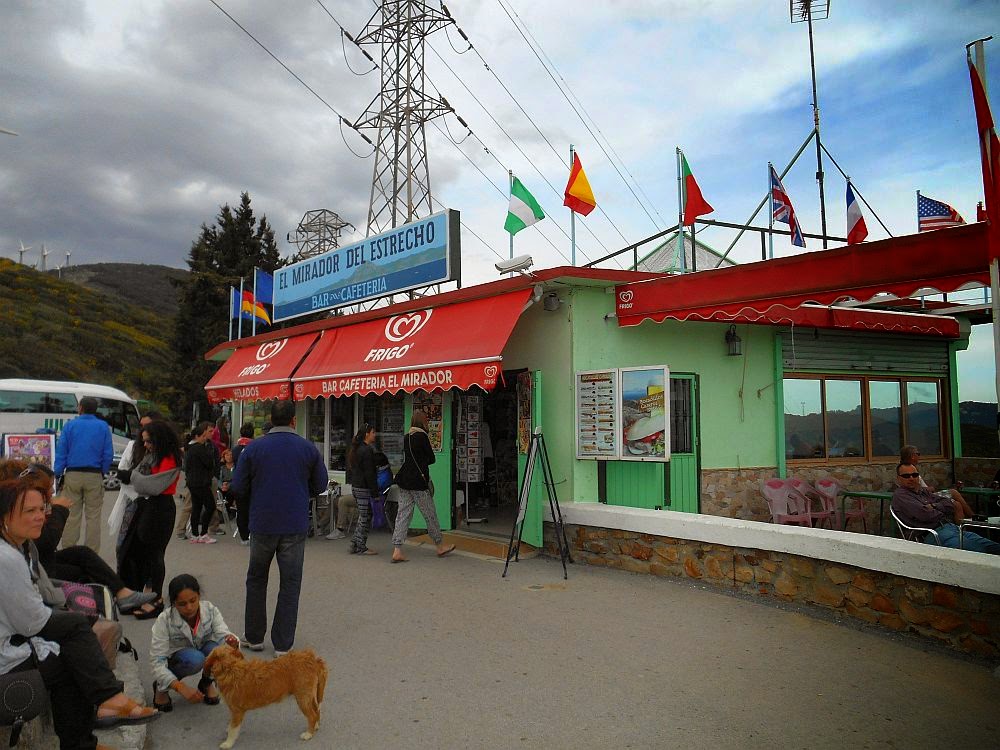 I've never had to pay to use a bathroom...but they were making some decent money on that venture.  But, as annoying as that was that's also NOT the reason I do not recommend Julia Tours. 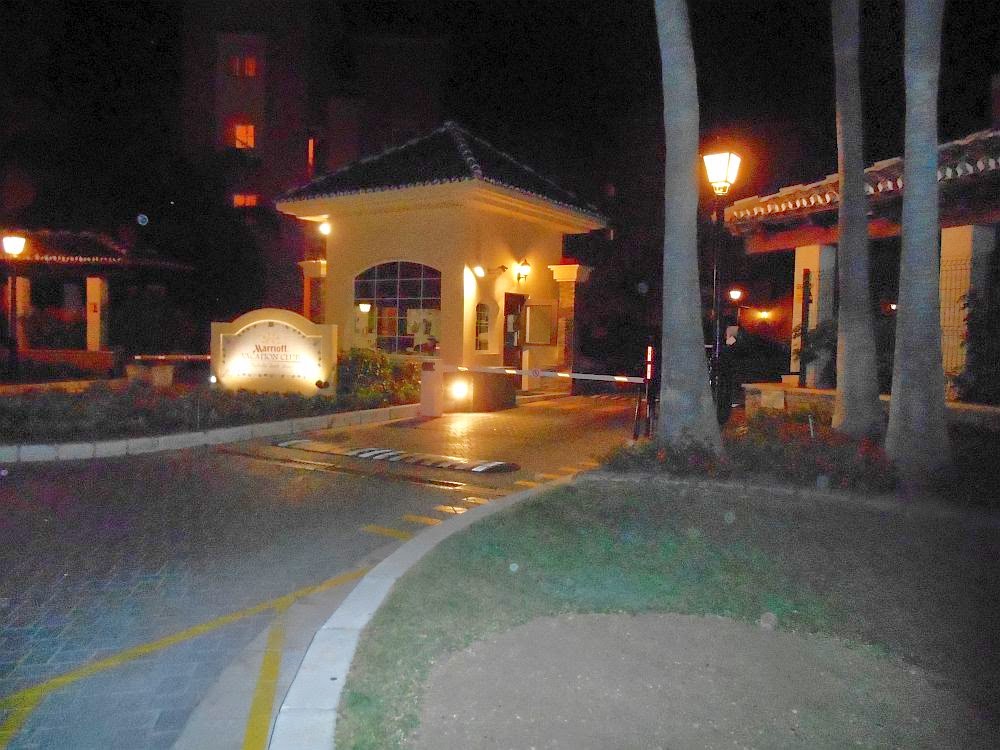 We were picked up at our resort, Marriott's Marbella Beach before daylight.  We knew the departure time to be early and to be an estimate based on the tour description.  We were heading to Tangiers for the day, which meant a 2.5 hour bus drive, then a high speed ferry from Spain to Tangiers.    I do not recommend this tour or the Julia line for the following reasons:

The tour is not what it was suppose to be.
I've written a review of this tour company on Travel Adviser and can see many others have as well.  It has many poor ratings and very very few good ones.  AVOID JULIA TOUR Company and select another one instead.

Blogging a-z in May, my focus is Spain Click the drop down box to leave your name and url of your blog post, not profile page.
By Sandy at May 12, 2014